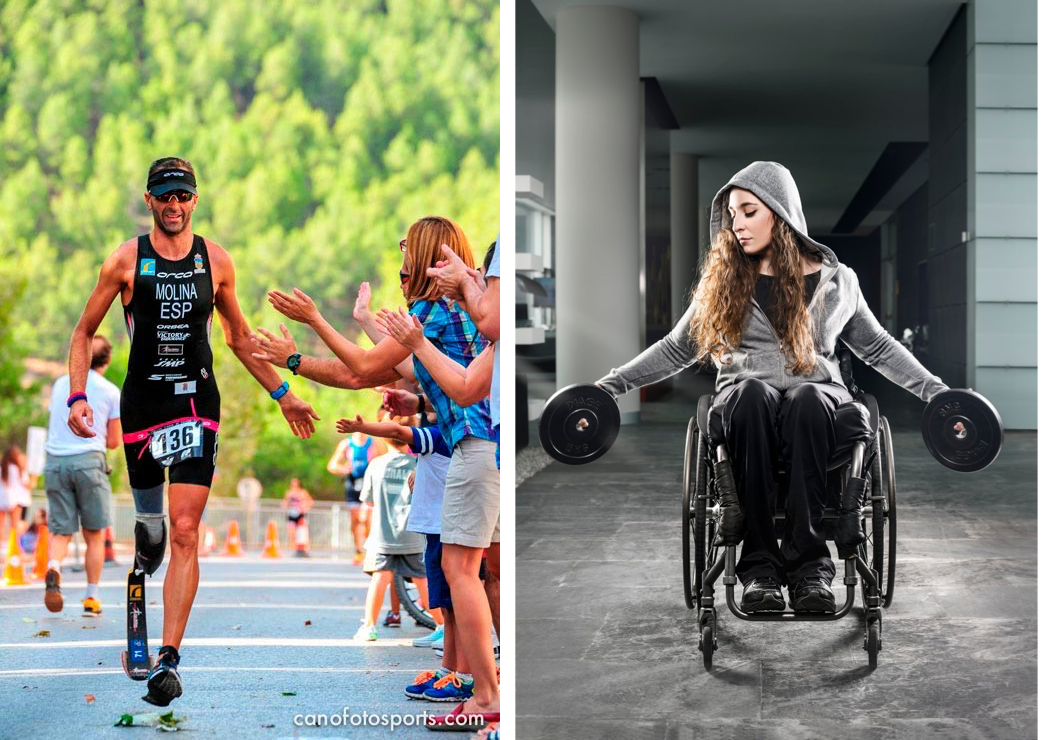 LEET Security joins ‘Patrocina un deportista’ (Sponsor an Athlete) program as one of the new sponsors supporting the Olympic and Paralympic sport. In a year as important as this, with an eye on Tokyo 2020, the goal is to achieve dreams together with athletes who want to be at Olympic event. LEET Security begins to support triathlete Dani Molina and weightlifter Loida Zabala.

Dani Molina has always had the sport as a fundamental part of his life, but with 22 years everything changed. Dani suffered a serious motorcycle accident and, however, far from giving up after losing his right leg, going through various operations and a year of recovery until he could walk again, he decided to go swimming again (one of his passions as a child). From there he jumped into practicing triathlon. He has managed to become champion of the World, Europe and Spain for three consecutive years, and he dreams already with being able to be at the Olympic event in Tokyo 2020 in one of the best moments of his sports career.

Loida Zabala was born in Extremadura, Spain. She is a specialist in weightlifting and powerlifting and has participated in three Paralympic Games, obtaining three diplomas, and has been champion of Spain in Adapted Weightlifting on numerous occasions. Being in a wheelchair has never been an obstacle for her and she achieves every challenge she sets her mind into. With the aim of being in its fourth Paralympic Games, the cacereña trains and competes hard to reach her goal.

LEET Security is the first European company in rating the level of security of suppliers with 100% reliability. Its rating system is the only one with a cybersecurity labeling systems, in accordance with the recommendation of the EU Cybersecurity Strategy, which transparently endorses the security measures implemented by suppliers and provides confidence to its customers.

LEET Security trusts ‘Sponsor an Athlete’ and athletes Dani Molina and Loida Zabala and facilitates their support, through sponsorship, so they can be in Tokyo 2020.

With the support of LEET Security the road to Tokyo will be easier!